A selection of canal tunnels

Although you can use locks sometimes the best way to get a canal past a hill is to go through it!

Stewartby is a model village in central Bedfordshire.


Stewartby was built for workers of the London Brick Company in the early 20th century, named after the Stewart family who were directors of the company at the time. Work began on the village in 1926, it being based around two farming settlements called Wootton Pillinge and Wootton Broadmead. The village was named Stewartby in 1935. At it's time the Stewartby brickworks was one of the largest in the world though it finally closed in 2008. The final chimneys were demolished in 2021.
Next to the village is a water park and some other leisure facilities. The village gained a sixth form college in 2013. The village has a station on the Martston Vale Line, this station was originally for Wootton Pillinge and opened in 1905.

Some photos from this excellent museum in Matlock Bath. 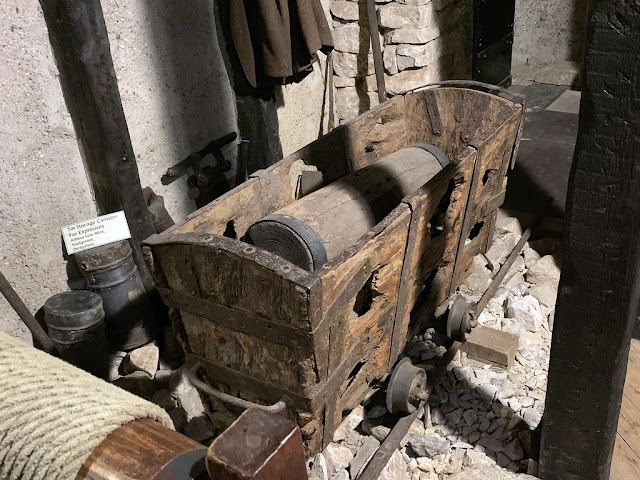 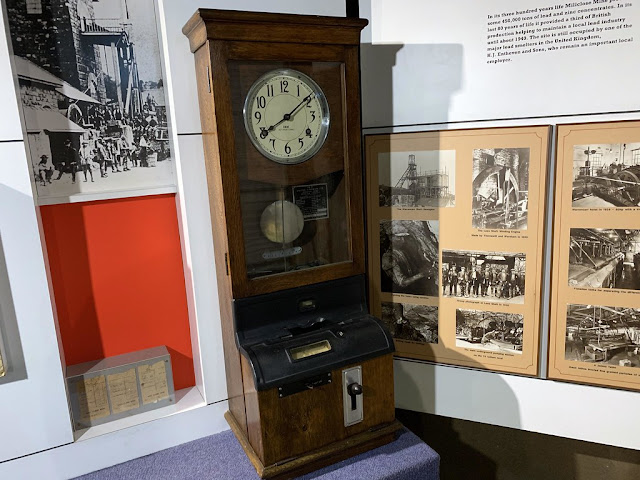 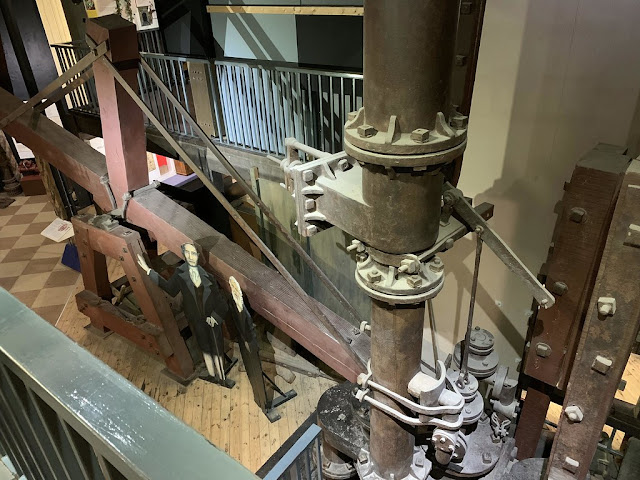 Colwall is a parish and village at the Eastern edge of the county on the other side of the Malvern Hills from Malvern itself.


There has been habitation in the area since the Iron Age, at the South East of the parish is the Iron Age British Camp, a fort which is thought to have been constructed in the 2nd century CE. At the time of the Domesday Book the area was part of the manor of the Bishop of Hereford a manor of Barton Colwall was created.
The parish was predominantly agricultural until the 19th century. The local econony grew after the establishing of a spa in Malvern and the opening of the railway via a tunnel under the hills. A bottling plant for Malvern water was opened in Colwall in 1892.
The parish church of St James the Great dates from the 12th century though was built on the site of an earlier Saxon church.

A selection from around the shire.

Other links by me